London is the capital and largest city of England and the United Kingdom. It stands on the River Thames in south-east England at the head of a 50-mile (80 km) estuary down to the North Sea. It has been a major settlement for two millennia. The City of London, its ancient core and financial centre, was founded by the Romans as Londinium and retains boundaries close to its medieval limits. Since the late 19th century, "London" has also referred to the metropolis around this, historically split between the counties of Middlesex, Essex, Surrey, Kent and Hertfordshire, which today largely comprises Greater London, the region governed by the Greater London Authority. The City of Westminster, to the west of the City, has for centuries held the national government and parliament.

London as one of the world's major global cities exerts strong influence on the world's arts, commerce, education, entertainment, fashion, finance, health care, media, tourism and transportation. With a GDP of €801.66 billion in 2017, it is the biggest urban economy in Europe, and one of the largest financial centres in the world. In 2019 it had the second highest number of ultra high-net-worth individuals in Europe after Paris. In 2020 London had the second-highest number of billionaires of any city in Europe after Moscow. It has Europe's largest concentration of higher education institutions, including Imperial College London in natural and applied sciences, the London School of Economics in social sciences, and the comprehensive University College London. In 2012, London became the first city to host three modern Summer Olympic Games.

The City of London is a city, ceremonial county and local government district  that contains the historic centre and the primary central business district (CBD) of London. It constituted most of London from its settlement by the Romans in the 1st century AD to the Middle Ages, but the modern city named London has since grown far beyond the City of London boundary. The City is now only a tiny part of the metropolis of London, though it remains a notable part of central London. Administratively, it forms one of the 33 local authority districts of London; however, the City of London is not a London borough, a status reserved for the other 32 districts (including London's only other city, the City of Westminster). It is also a separate ceremonial county, being an enclave surrounded by Greater London, and is the smallest ceremonial county in the United Kingdom.

The City of London is widely referred to simply as the City (differentiated from the phrase "the city of London" by capitalising City) and is also colloquially known as the Square Mile, as it is 1.12 sq mi (716.80 acres; 2.90 km2) in area. Both of these terms are also often used as metonyms for the United Kingdom's trading and financial services industries, which continue a notable history of being largely based in the City.The name London is now ordinarily used for a far wider area than just the City. London most often denotes the sprawling London metropolis, or the 32 London boroughs, in addition to the City of London itself. This wider usage of London is documented as far back as 1888, when the County of London was created. 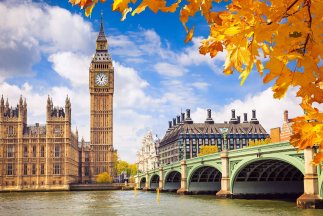 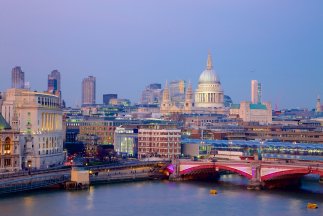 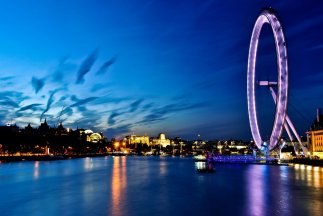 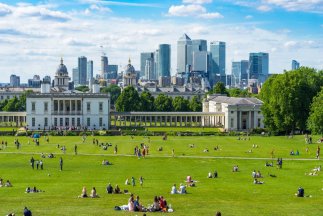 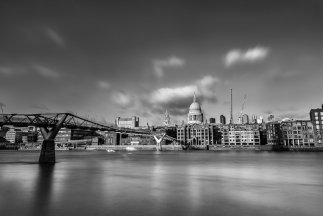 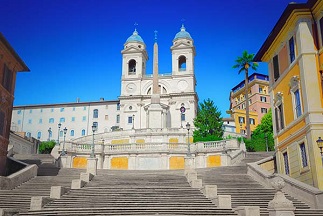